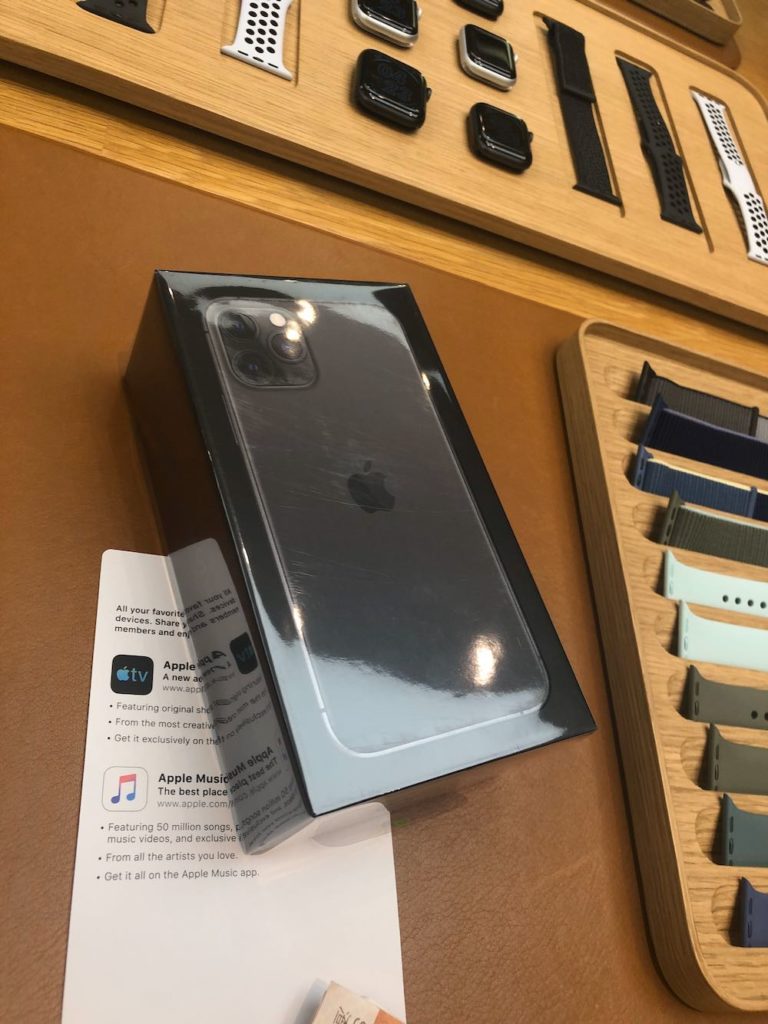 For those of you who know me, you’ll know that I can push my hardware to the limits and often passed those limits. The brand new dual sim iPhone 11 Pro I just bought is no different. Not 24 hours after purchasing it did I already start to have issues with it.

What’s a dual sim you ask? Dual sims are not that popular outside of Asia. A dual sim phone is simply a phone where you can have 2 sim cards at the same time.

In most regions, iPhones come with one nano-sim and one eSim. eSim is great if you have a country and carrier that supports it. If you travel a lot, having 2 physical sims can be much more advantageous.

Having your personal and business numbers on a single phone is very convenient. I have had a dual sim Xiaomi A1 for a couple of years now and it has made things easier for me. I’ve been wanting to get the dual sim iPhone since the iPhone XS Max was announced with two physical sims.

After purchasing the phone I put both my Hong Kong sim (CMHK) and my Vietnam sim (MobiFone) in the phone. I was using the MTR all over Hong Kong island and my LTE service kept dropping out.

I thought this was due to being underground but I hadn’t set data switching to on. The phone should have just dropped out and then reconnected just as if I didn’t have a dual sim. The phone kept switching to the mobifone sim card that had no service. Then the phone wouldn’t switch back to the working sim. In the end, I had to disable the sim card completely.

After a day of this nonsense, I booked an appointment with Apple. I went into the Apple Genius bar at Causeway bay and demonstrated the issue.

As I explained the issue, the Genius tried with another phone and my sim cards and it was still dropping out sometimes. Then he paused and said the following:

“Oh yeah, If one of your sims has no service at all, then the working sim will have very slow data speeds and might behave like you are describing. We don’t recommend you have a sim with no service in your dual sim phone. This has been known since the iPhone XS Max”

The solution to the service issue

The solution was pretty straight forward. I switched my mobifone sim card for one of my other sim cards that has working service and the problems went away.

Disable the sim card that doesn’t have service in the country you’re in at that point.

Make sure both sim cards have an active service. They do not both need to have active data services, only cellular service.

I’m utterly surprised that the Apple response was effectively the same as their Antenna Gate issue. “You’re doing it wrong”.

I spent a couple of hours searching the internet for any kind of explanation. I thought it was either a hardware fault or one of my sim cards was busted. Nope, it turns out that’s just how it is and Apple doesn’t seem to care to officially acknowledge it either.

My Xiaomi A1 android phone has no issues having two sim cards in the phone even if one of them has no service. You set the primary data and phone lines and it just works.

Apple, get your shit together, it’s utterly pathetic that something you’ve known about for a couple of years is not resolved. This isn’t hard, if my $200 android phone can do it, you have no excuse. 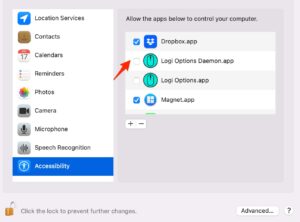 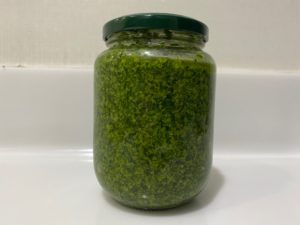